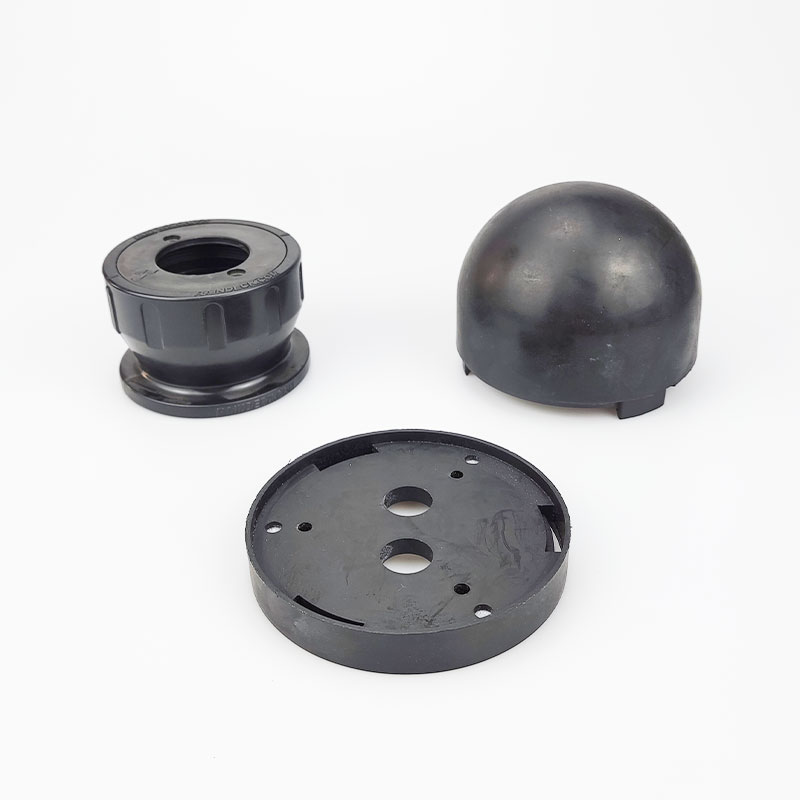 
Send email to us

Working principle and characteristics of the product

1) ultra low power design, during normal usage and no need to replace the battery

4) explosion-proof touch the ball, to secure the release of electrostatic, human contact does not produce electric shock

2). Regular inspection and maintenance of equipment, check the grounding wire grounding bolt and other parts 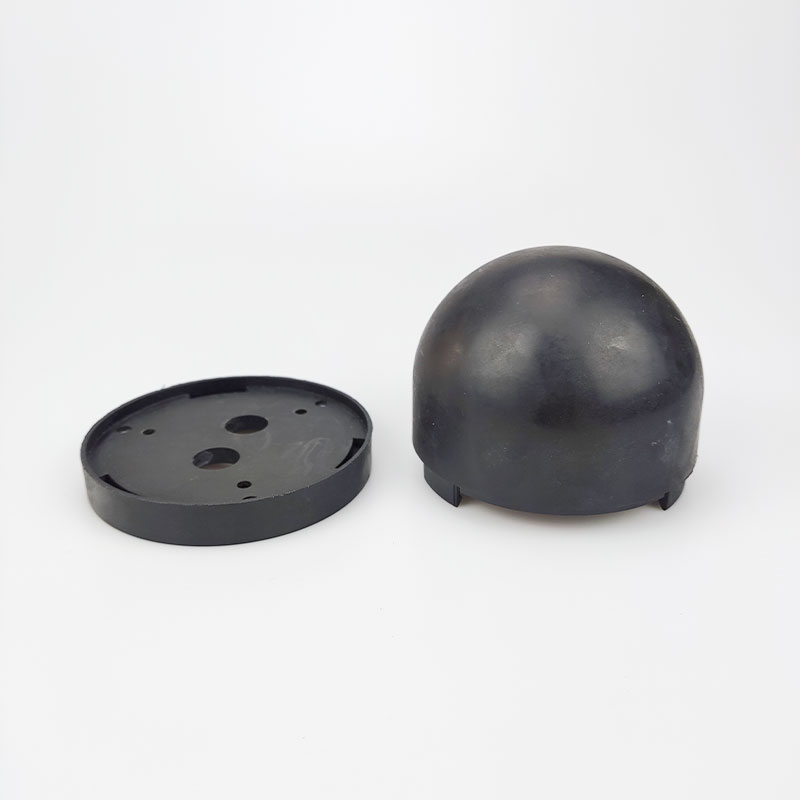 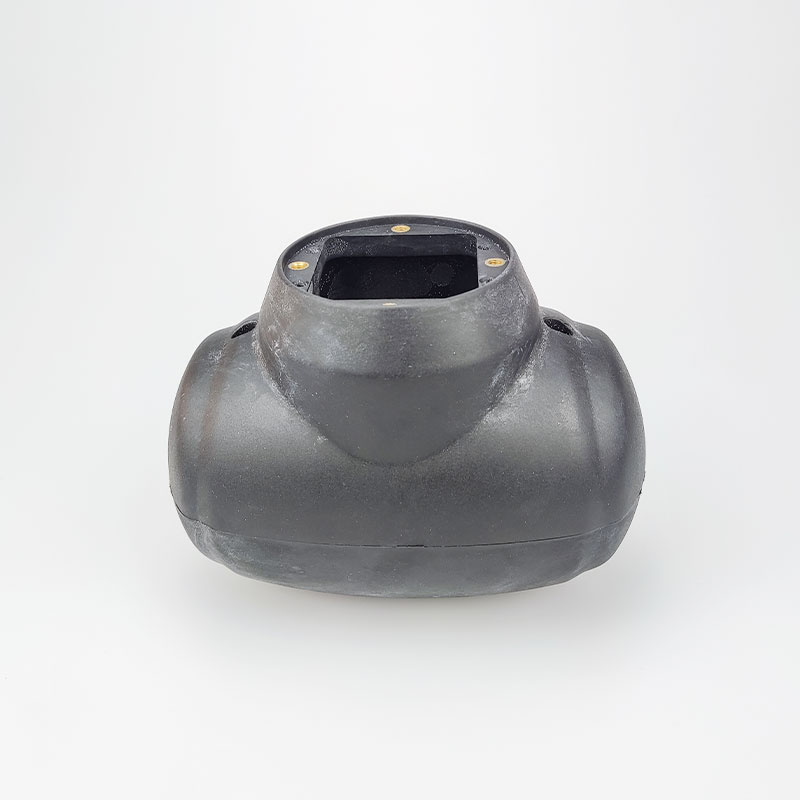 Packing: wooden/carton or according to customer's requirement

Sample ordering: by express delivery, such as DHL/USP/TNT/FEDEX or air freight 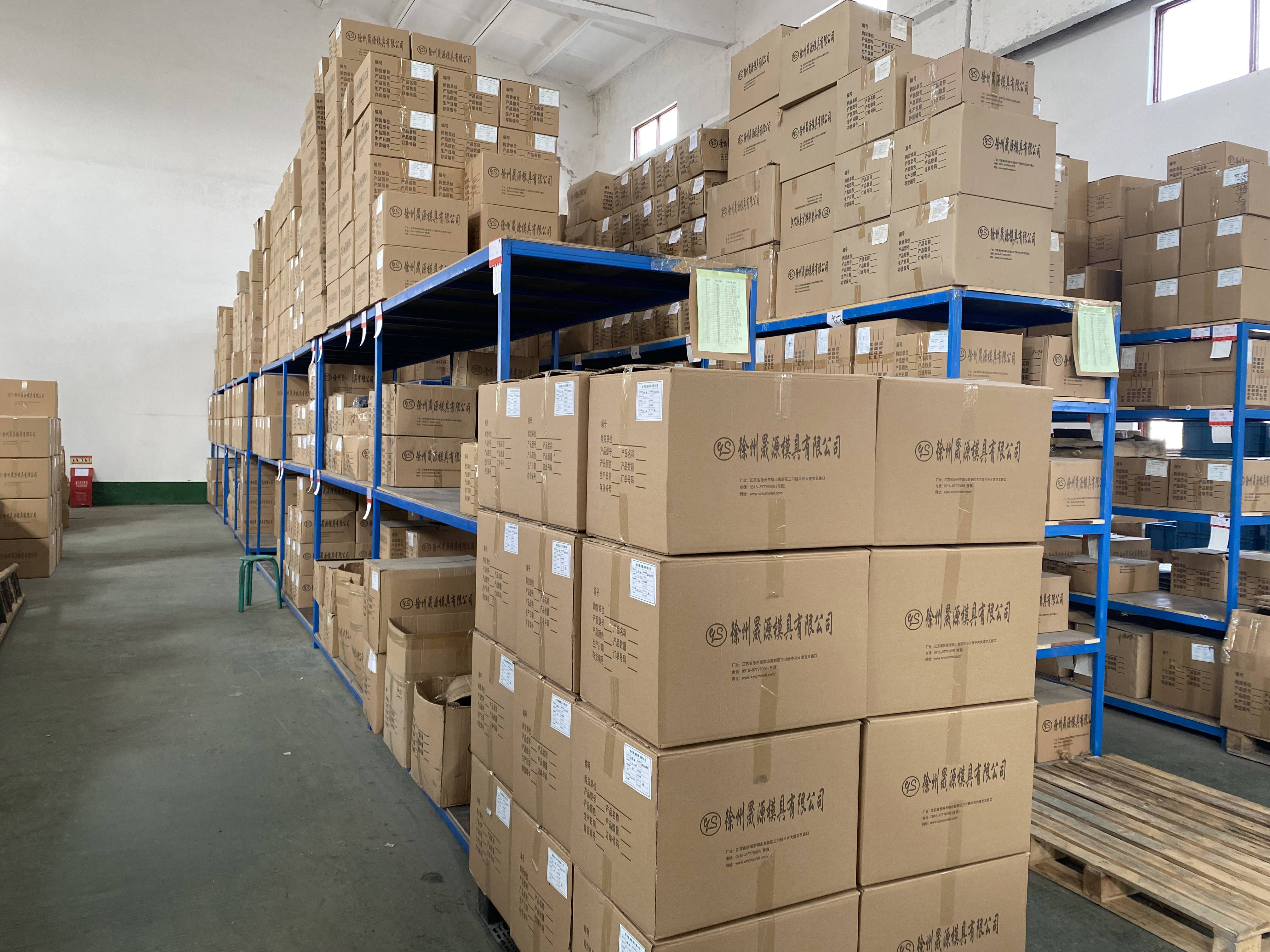 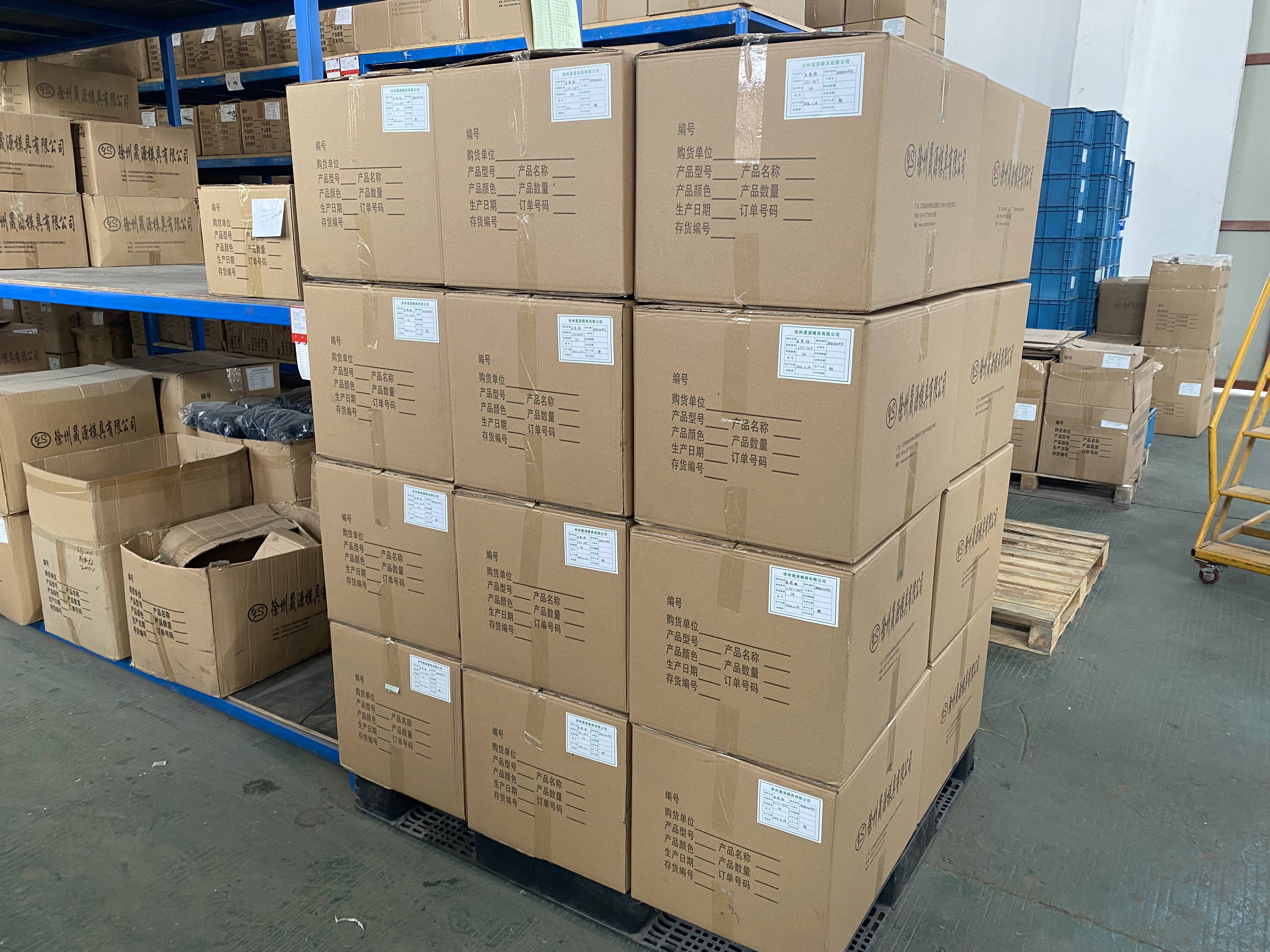